I found out that I had colon cancer on 21st March 2014, I was 43 at the time and, since then, I’ve been coping with colon cancer. It seems that 43 is quite young to develop this type of cancer. Certainly, during my chemotherapy treatments, I was typically the youngest in the room. I think it was likely that I had the youngest children, as well, at 12 and 10. 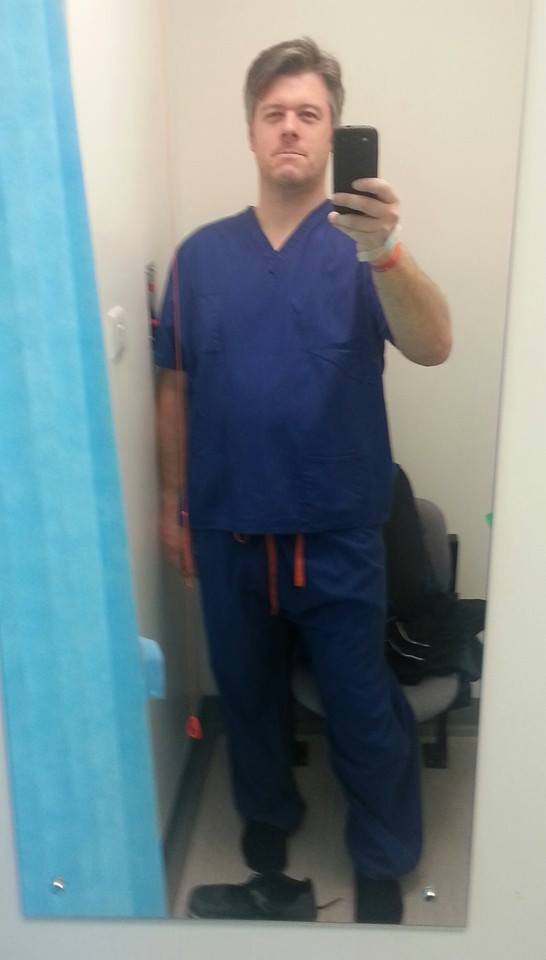 The conversations that I’ve had to have with my daughters have been unbelievably hard. The thing is, it’s not just you that’s coping with colon cancer, it’s your family as well. And, as a dad, your first, and biggest, concern is likely to be the impact on your kids.

So, we’ve all been coping with colon cancer for 4 years, now, and I think I’m finally in a position to start sharing my experiences.

I started keeping a diary the day I was diagnosed and have meant to start this blog ever since but, as it turned out, this proved very difficult for me to do.

Part of it was the chemotherapy, which has a side-effect called chemo brain. Chemo brain slowed me down and made it hard for me to think and concentrate. It took me about a year to fully recover after the chemotherapy finished.

Another part of the delay has been the fear and depression that I’ve experienced in waves during my treatment. Both of these were just as debilitating to my thought processes as chemo brain. This was also true of the medication I was on for a couple of years to combat the depression, Citalopram.

But I’ve worked my way through all of that now and, despite just having been told that the cancer has returned to my Liver and my Lung, I feel like I want to share my experiences.

I’ve been through a lot, coping with colon cancer, and, sadly, other people are going to have to tread the same path. My hope is, that by explaining what I went through, and being available to answer questions, I can smooth out some of the bumps of these people’s journeys.

I’ll make weekly posts, which will address each step of the process I’ve been though, from then until now. Very roughly, I’ll cover my experiences of:

A Brief History of my Coping with Colon Cancer to Date

As it happens, for me, it’s this time of year, around March, when big changes take place, 2018 being no different. This is the fifth time in a row that I’ve received news, at this time of year, that has seriously altered the direction of my life. And, so far, each year has been a complete reversal of fortune.

Allow me to demonstrate:

This uncertainty is always problematic. For example, every year we’ve struggled to book holidays early enough to take advantage of the more reasonable prices. And I know holidays might seem like a silly thing to worry about, given the situation, but sometimes a break in routine, away from the realities of coping with colon cancer, is all there is to look forward to.

When I was first diagnosed, I felt unlucky to have been afflicted so young. Over the last 4 years, though, I’ve realised that the truth is; my relative youth and fitness have meant that no form of treatment is off the table. Even the most aggressive forms of treatment can be considered because it’s expected that my body can take it. And it has! That said, it’s no longer as pretty as it once was… or at least as pretty as I’m going to lead you to believe that it might have been. 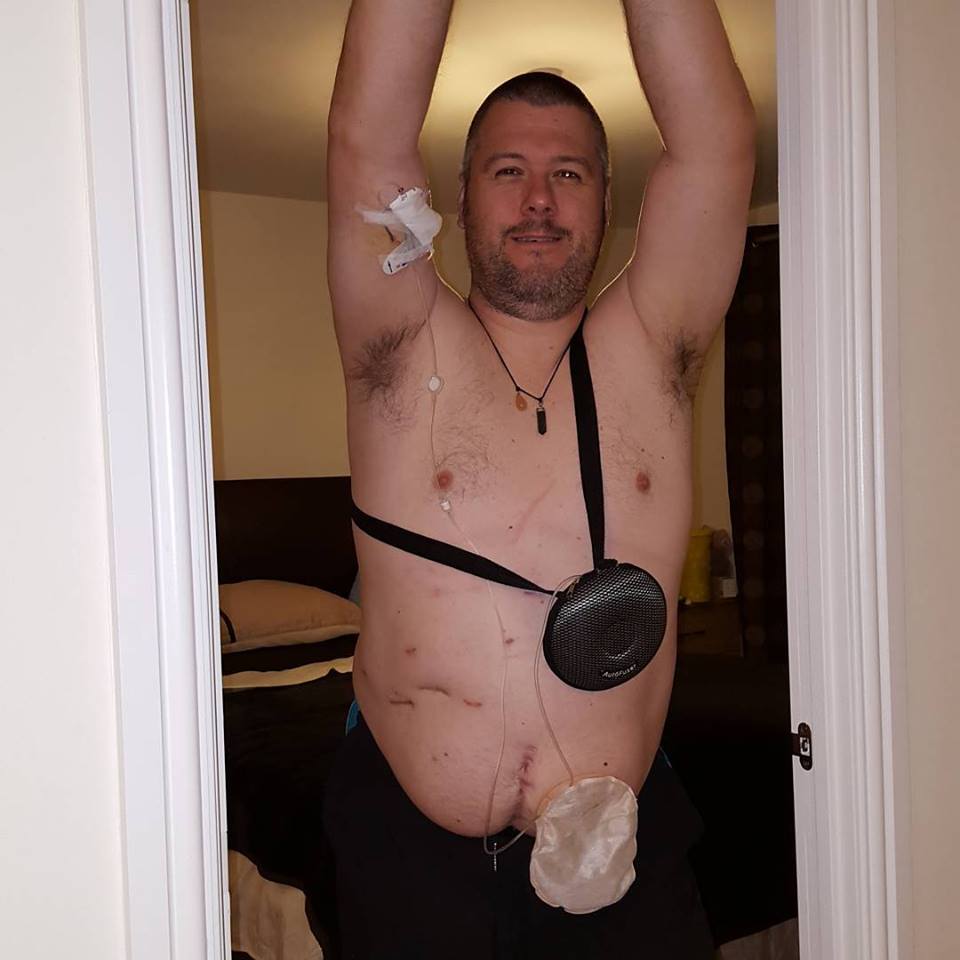 And, sure, I wish I didn’t have it. And if I was going to get it, I wish it was after the kids had left home. But I’ve found that wishing for things to be different only makes me feel worse. Focusing on the positives, on the other hand, I find helpful. I know it sounds corny but it works for me:

And, so, that’s it, really; I’ve been coping with colon cancer for more than 4 years, and I’m still here. In that time the cancer, which started in my Lower Intestine, has put in appearances in: my Liver; a Lymph Node, and; my left Lung. Basically, things starting with ‘L’ seem particularly susceptible! I also had a perforation of the bowel before one of my surgeries, which is to say my lower intestine broke apart at the site of the cancer, literally filling me with… well, you get the idea. And. I’m. Still. Here.

During my time, advances have been made in treatments, meaning survival rates have improved. And you’re still here too.

Being diagnosed with cancer is a very scary thing and it’s easy to feel isolated. None of us is alone though. Even though it might not always be easy to discuss your fears with your family, for worry of putting more stress on them, you can talk to the experts at Macmillan, on 0808 808 00 00, Monday to Friday, 9am to 8pm. They’re very good.

Or contact me, for less expert advice, and I’ll help as best I’m able.

Life After Bowel Cancer And Its Challenges

Chemotherapy After Surgery For Bowel Cancer