Complications of liver surgery are uncommon, but they happen. My liver surgery had gone so smoothly that I was home after only two nights in hospital. This meant the surgery for the primary tumour in my bowel was booked for just two weeks later, instead of the four I was expecting.

Yes, complications of liver surgery don’t happen very often but, sometimes, when they do happen; they happen at the most inopportune moment…

But, anyway; back to the action. Liver surgery on 9th September, which went well. Back home on the 11th. On 16th September I get told that my bowel resection is scheduled for 24th September. Everything’s looking good.

What’s also going on, however, is that I’m having to take two sachets of Laxido, my prescription laxative, each day. And even then I’m having to go to the toilet about five times a day, for about an hour each visit. It truly is amazing what you can get used to. It was quite exhausting though.

On the 18th September, my mum and dad popped round for a visit, and my mum thought I was running a fever. She said that I looked red and felt hot to the touch. I lightly mocked her for being the classic over-concerned mum and showed her my temperature with the thermometer I’ve bought for just that purpose. It displayed that my temperature was fine. Mum was still wittering on about how hot I looked as she left, bless her.

That night, at about 1:30 am, I woke up feeling freezing cold and my arms and legs were shaking uncontrollably. Not shivering, actually shaking; my whole limbs were in motion. Julie was sufficiently concerned that she immediately called for an ambulance. While we were waiting, she took my temperature again. She had to do it because I couldn’t hold the thermometer. It was still fine.

The ambulance turned up and the paramedic turned out to be a guy I knew from hockey. Which was quite awkward; someone I knew seeing me like that. Anyway, he took my temperature and it was 39.7°C (103.5°F) on his thermometer! Julie binned my thermometer on the spot.

On the ride into hospital, all I could think of, was what mum had warned me and realising, there’ll be no living with her after this…!

By the time I’d got to A&E, I’d learned that my condition was called Rigors and is often associated with infections. This, naturally, drew my attention to my scheduled surgery in just 5 days time, and the hope that it wasn’t an infection. And if it was, it could be cleared up in time for the surgery.

The blood tests that were ordered up seemed to indicate a lack of an infection. Because this made no sense to anyone, I was admitted into the MAU (Medical Assessment Unit) for the night.

The doctor who saw me during the day suggested that the blood tests did indicate an infection and was very interested when I told him about the liver surgery. Complications of liver surgery seemed to be very much where his thought process went. He said I’d need a CT scan and had me moved to the wards for the night.

Unfortunately, the night in question was a Friday night and things always move slower over the weekend. The scan wasn’t actually ordered until the following morning. The food, in the meantime, was interesting:

Some sort of Fish Pie…

Even more unfortunately, the ordering of the scan was all that happened on that day (Saturday 20th). The scan itself wouldn’t happen until the following day. The evening meal seemed to reflect this disappointing turn in events:

On the morning of Sunday 21st September, I had my CT Scan. At this point I was still clinging to the hope that I would have my surgery on the Wednesday. The scan revealed some ‘collections’ around the site of my liver surgery. And so I was moved again. This time to the surgical ward, where I was put on a double dose of IV antibiotics and kept for one more night.

The surgical ward, incidentally, is definitely the place to be. Lovely big, individual rooms with, in my case, a cracking view of the cemetery. It was, however, here that I was told that I’d been prescribed a two-week course of Co-Amoxiclav oral antibiotics and my dreams of an early bowel surgery ended.

My discharge summary described my main diagnosis as: Sepsis from intrahepatic collections following liver resection (for metastases). Or, more simply; sepsis from complications of liver surgery. Sepsis, as it turns out, can be insanely dangerous. I didn’t realise that until just now…

Anyway, I would be called in for an ultrasound scan after 10 days. There would also be a meeting, between the health professionals, after two weeks to discuss what would happen next. After which point, I would be contacted with the news.

To say I was disappointed with this turn of events would be an understatement. But, I reasoned, I’d originally been expecting a four week gap between surgeries, and all this did was put me back on track. The biggest problem with my stay in hospital was that it knocked me out of my Laxido routine, which meant I had abdominal discomfort for the week it took to get sorted again.

On the 29th September I had a blood test. On the 2nd October, I had the promised ultrasound. Neither of which gave particularly good results and, on the 6th October, I was told that my bowel resection was rescheduled for the 28th October. A seven week gap from the liver surgery. that was a tough one to process and stay cheerful about.

Then it was just into the waiting game. Waiting for the antibiotics to do their work. Waiting for the surgery to deal with the ever-worsening pain in my abdomen. To put this into context, my Twitter post for 11th October was: Being kept awake by various, overlapping, abdominal discomforts. But it IS nice, listening to the rain.

I had a follow-up blood test on 14th October. When I was discussing the planned surgery, later in the day, I asked after the results, and mentioned that I was still running a low grade fever, even after the antibiotics had finished. I also asked whether the surgeon would check all of the large intestine during the surgery, because I was now experiencing pain at the appendix end, which was worrying me. I got a call back, later, telling me to report to the hospital the following day. 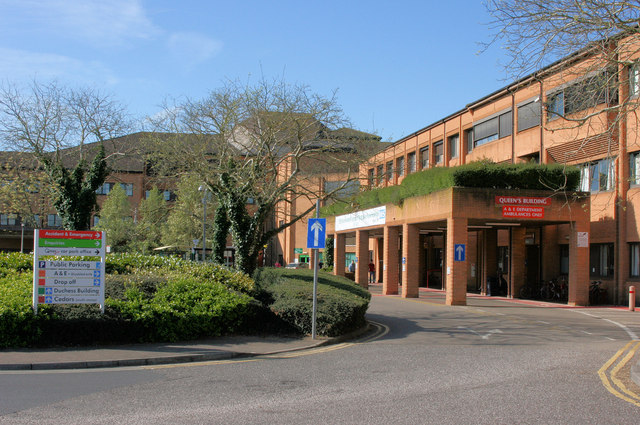 My home from home while dealing with the complications of liver surgery.
By Nick Chipchase, CC BY-SA 2.0, https://commons.wikimedia.org/w/index.php?curid=8820007

On the 15th I was re-admitted to the wards and just kind of… kept there, for observations.

On the 17th I had another ultrasound, which showed I still had two collections. One was about 10 cm³, the other about 100 cm³. Having told me that, the doctor said, ‘You’re fine, you might as well go home.’ So I did.

A week later, I was back in hospital.

By this time, the pain in my abdomen had peaked and settled into a dull, background ache. Part of the reason it stopped getting worse was when the pain peaked, and stretched all the way round to my appendix, I basically stopped eating. The Laxido was largely ineffective and, although I was still spending a lot of time on the toilet, there was little reward. So, not adding food to the problem seemed the best solution.

But that wasn’t why I was back in the hospital; that was for the never-ending fever. It was only an overnight stay and this time, at least, they actually put me back on antibiotics.

I was released from hospital on the 25th, just three days away from the rescheduled surgery, frantically hoping it wouldn’t get put back again. That was one of the longest 72 hours of my life. But the surgery wasn’t postponed and I’ll discuss that in my next post.

So, while I don’t have any issue with the fact there were complications of liver surgery. The way the manifestations of these complications were handled leaves something to be desired.

The Rigors delayed my surgery for 5 weeks. It was already known that the chemotherapy treatment I’d received had not, noticeably, reduced the size of my tumours. In all the time between the surgeries, I was running a low grade fever, that no one could quite explain. 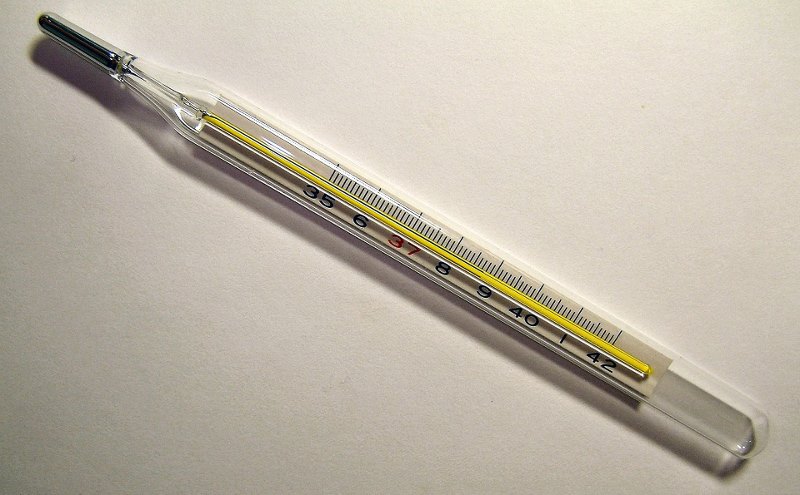 Hindsight is a wonderful thing, but I do think that someone could have worked out what was going on before half way through my bowel resection… That would have saved me a lot of grief.

But that’s not how it went. And I did have to wait until halfway through my bowel surgery to work out what was going on. Not me, personally, I was unconscious at that point; I’d have to wait until I was in recovery. But the surgeons sure had a lightbulb moment about half an hour in.

Not that it matters. So what if things didn’t go as smoothly as they wold have in an ideal world? I’m all too aware that we don’t live in an ideal world. And I’m still here, as opposed to otherwise! I certainly wouldn’t be without those surgeries. So, complications of liver surgery and resulting confusion, be damned. I’m still alive and kicking, and that’s good enough for me.